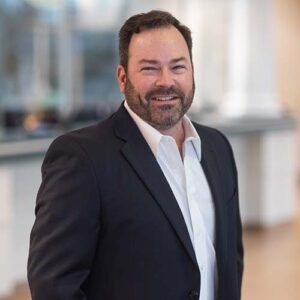 Dr. Miller is a native of Cleveland, Tennessee. He is a graduate of Cleveland High School and completed his undergraduate education at Cleveland State Community College and Lee University. He graduated with honors from the University of Tennessee College of Dentistry in Memphis in 1998.

He had the honor to serve as the Staff Oral and Maxillofacial Surgeon at the National Naval Medical Center in Bethesda, MD, and the Walter Reed Army Medical Center. “The experience of caring for some of our nation’s true heroes was an honor I will never forget,” he said of his service. Working with as Director of the National Capital Consortium Oral and Maxillofacial Surgery Program provided the opportunity to train future oral and maxillofacial surgeons.

Back to the top